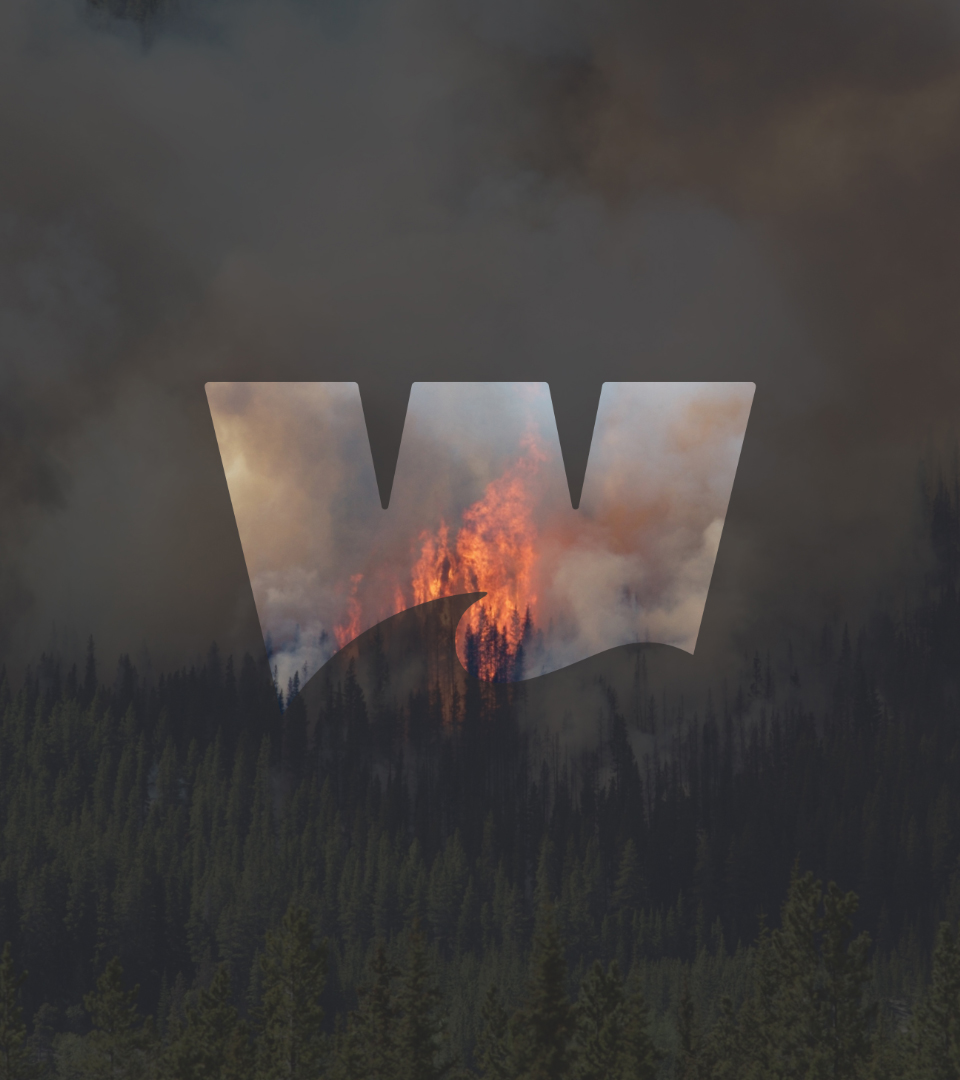 The following twelve talented wildland firefighters — winners of the inaugural Wildland Fire Digital Storytelling Micro-grant cycle.  Chosen from among many talented applicants, the selectees represent a cross-section of U.S. and Canadian wildland firefighters intent on telling the story of wildland fire in creative, authentic, insightful and compelling ways.

These digital storytelling grants are intended to help these wildland fire content creators/creatives–firefighters who are already creating and sharing their photography, videography, and/or writing with the broader wildland fire community–share their experience with fire on an even larger scale.  Each applicant was asked to create a project proposal that would help to tell the story of fire in an interesting and compelling way, and we are excited to see what they produce this season. 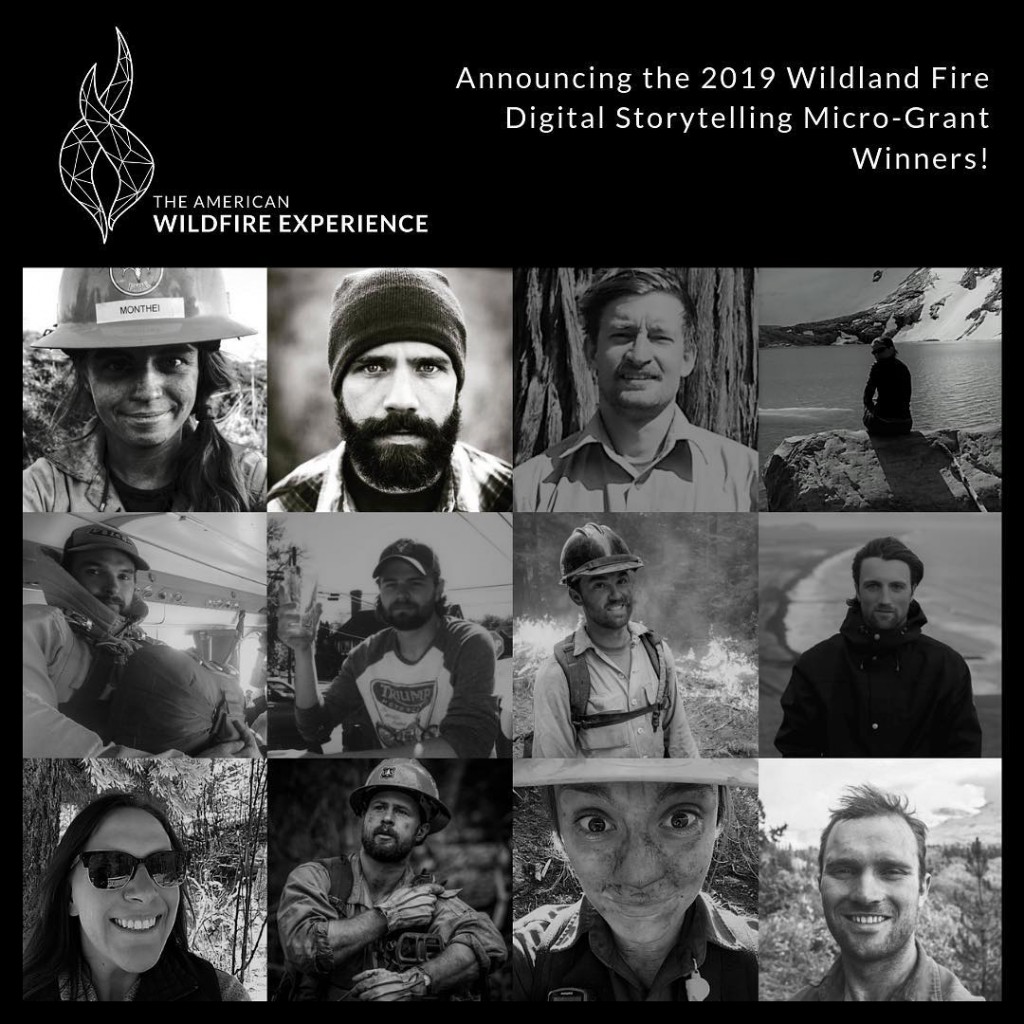 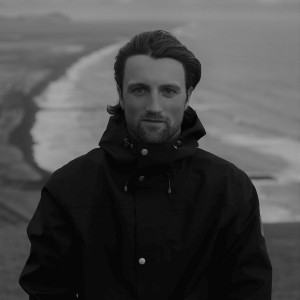 I am a 26 year old UVIC Commerce grad from Vancouver Island with a passion for finer arts such as Photography and Videography. I have been a firefighter in British Columbia for 5 years in the summer and travel during the winter months. Project Vision: I’ve made seasonal fire fighting videos in the past and they tend to capture the highlights, the things that crew members want to remember so they can show friends and family but any fire fighter knows that this isn’t the case. Along with the highs there are many more lows and that’s what I would like to focus on capturing. A more encompassing, realistic and raw display of the job. 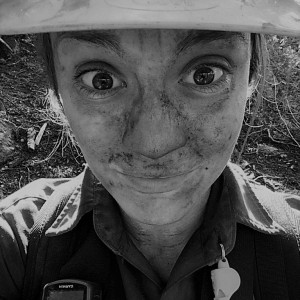 I was born and raised on Secwepemc territory in Salmon Arm, BC where I have returned for the past six summers to fight wildfires. After my first year on the line, I expected my camera to be full of pictures of immense landscapes and the wildfire itself. To my surprise, it was my human companions and coworkers whose images I had captured at work and at play in BC forests.

Project Vision: After two of the most destructive fire seasons in BC history, the long summers are visibly taking a toll on firefighters. I wanted to focus on the importance of mental health on the fireline by interviewing and photographing the same wildfire fighters at multiple points throughout the summer. I will display the portraits of each individual chronologically to highlight the physical changes that have appeared over the time spent firefighting. BC Wildfire has begun to advocate for the mental health of its workers and this project intends to support their work by bringing the discussion of mental health into the hands of the people on the ground. 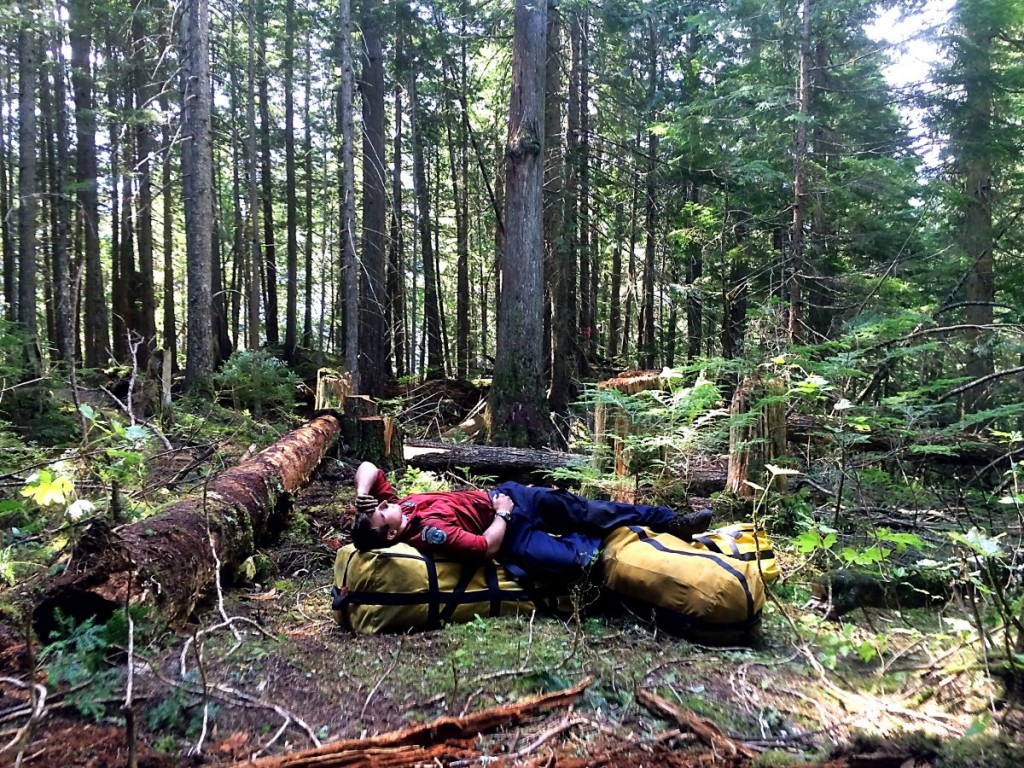 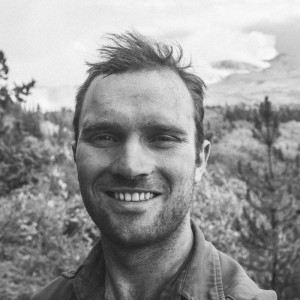 I am a Wildfire Fighter on a Unit Crew based out of Telkwa, British Columbia. I was born in the UK but raised in the Rocky Mountains of Alberta. Shoot me a message and there’s a good chance we’ll end up talking about wildfire, skiing, climbing or Brexit. Project Vision: This summer I’ll be documenting my Unit Crews Wildfire experience as we navigate the 2019 season. My vision is to bring to light the changing conditions Wildfire Fighters are experiencing and the ever-mounting challenges we face. By documenting what we call “the new normal” through the eyes of a wildfire fighter I hope to bring people face to face with the rapid and aggressive affects of climate change. I hope by contributing to the story of Wildfire we can start connecting some crucial pieces to the puzzle of how to live alongside these natural phenomenas. 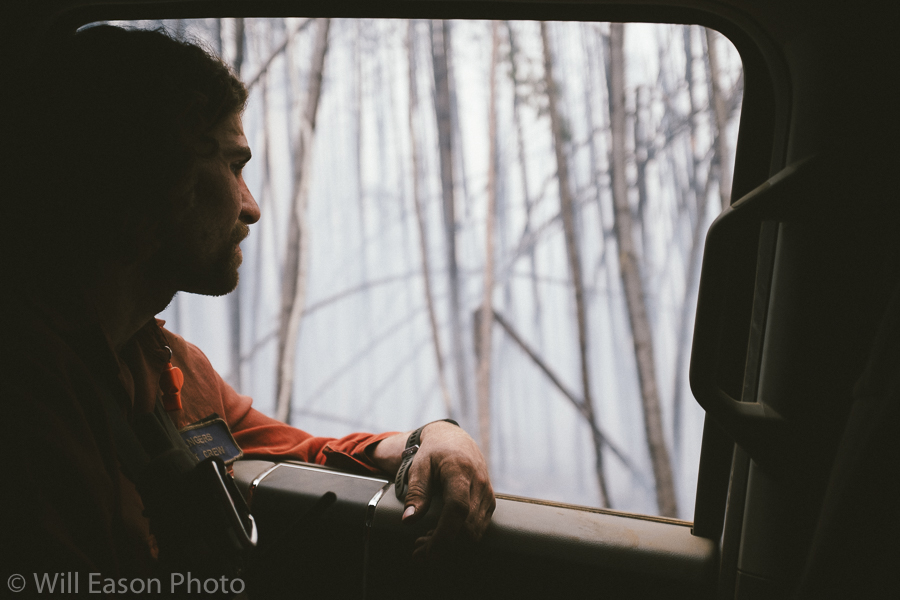 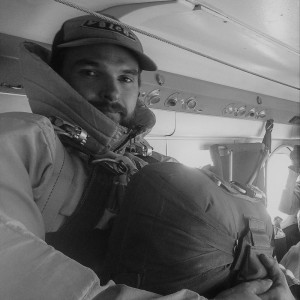 Greg lives in Mackenzie, BC with his fiancé and their two dogs, where he pays for dog food, winter projects and their time outside by jumping fires for the British Columbia Wildfire Service. Project Vision: Throughout the 2019 season I’m going to take photos which illustrate why the human element is the most important factor in wildfire.  The reasons why we can’t solve all our problems through technology instead of putting people at risk, and why success in firefighting will always come down to boots on the ground and the people involved. By sharing a firsthand look at different situations and profiling some of the amazing people I’m fortunate enough to work with, I hope to dispel some misconceptions and showcase how critical it is that we value, develop and retain our people if we want to be ready to face whatever future seasons may hold. 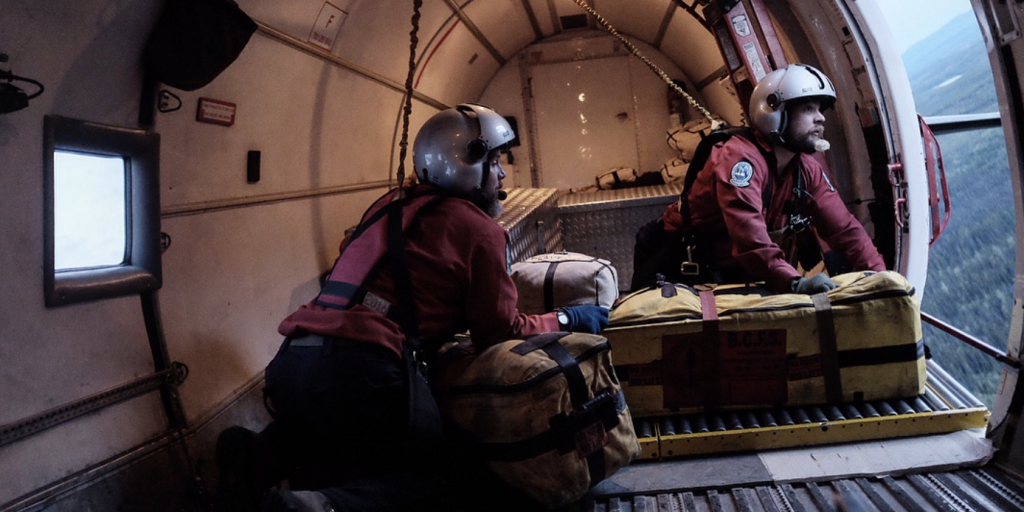