WATERAX has a long, proud and exciting history of moving water around the world. WATERAX originated as Watson Jack & Company, which was founded in 1898 by Montreal, Quebec native John Colquhoun Watson Jack. Born on August 19, 1870, Jack was a Canadian inventor, businessman and trail-blazer.

After Watson Jack & Company and its FH Hopkins subsidiary were acquired by BJ Coghlin & Company in 1954, the operations of the two newly acquired businesses were merged to form a single subsidiary. This subsidiary was called Watson Jack Hopkins Ltd. until 1959 when it was renamed Wajax Equipment Ltd.

In 1964, Wajax Equipment Ltd. purchased Pacific Marine’s fire division and its name was changed to Pacific Pumpers Inc. This merger made the Canadian company North America’s leading producer of wildland firefighting equipment, with an offering that included the MARK-3® pump.

Since the 1960s, the MARK-3® series has been the gold standard in performance, reliability and durability. The MARK-3® is the standard wildland portable fire pump trusted by forestry agencies around the world and a truly innovative Canadian success story. Between the 1980s and 2010s the company continued to transform, operating under different banners until it was incorporated into WATERAX in 2014. Based in Montreal, Quebec, today the company exports wildland firefighting equipment to over 50 countries around the world. 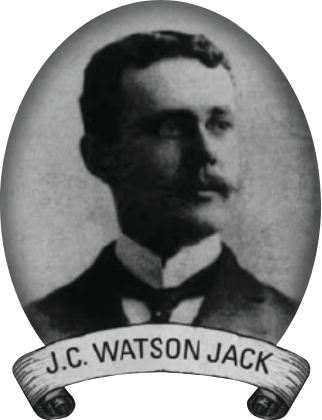 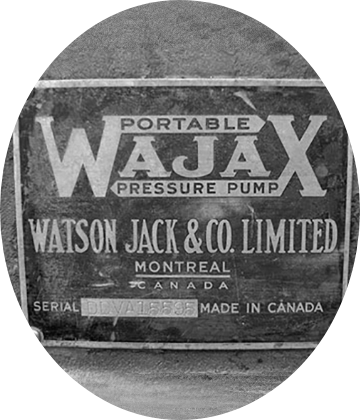 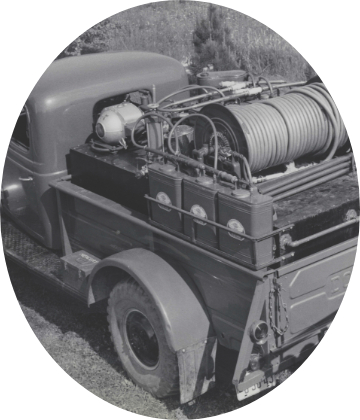 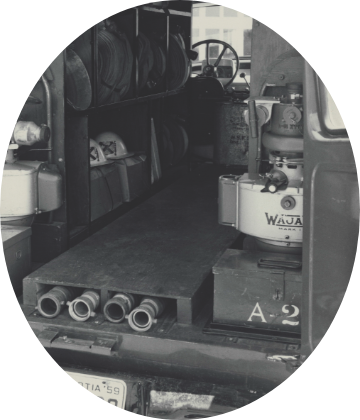 The company is renamed WAJAX Equipment. 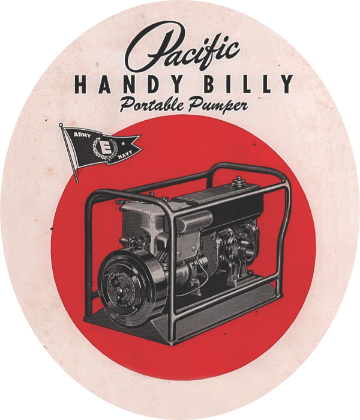 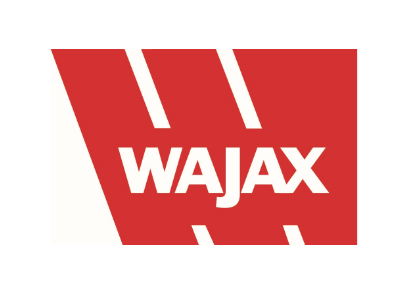 Pacific Pumpers changes its name to WAJAX-Pacific Fire Equipment. In the ensuing years, the company expands beyond wildland fire control to become an industry-leading manufacturer of firefighting equipment for the U.S. industrial and marine markets. 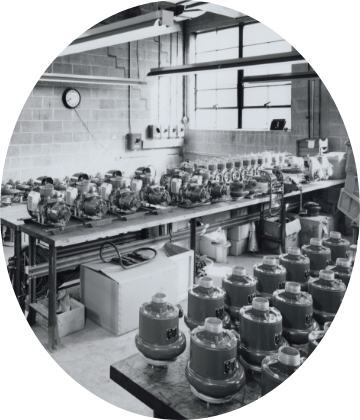 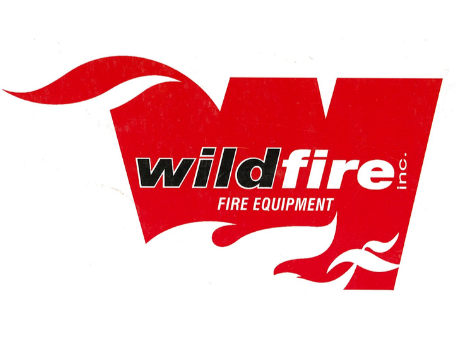 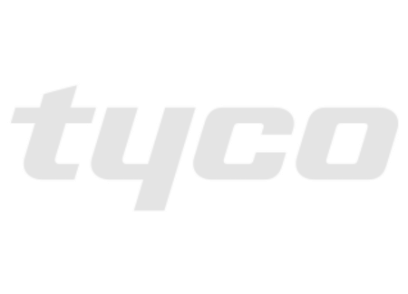 Wildfire is acquired through a management buyout and renamed Wildfire Environmental.

The business is incorporated as WATERAX to reference the history and know-how of WAJAX. 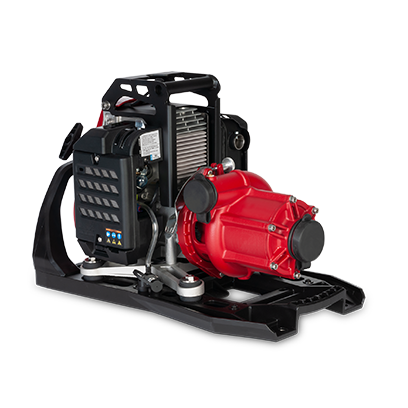